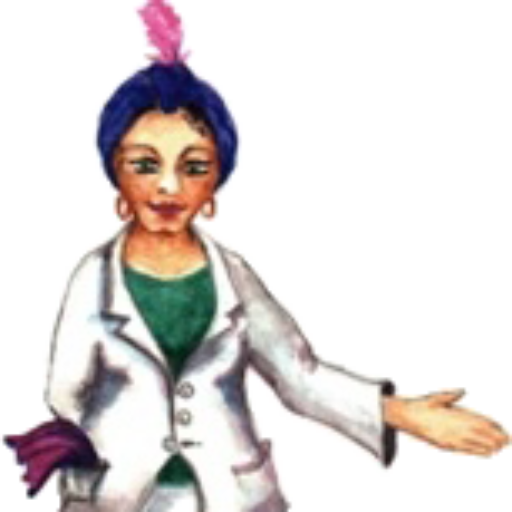 In 2013, Stephen shifted his focus to making cell population identification more reproducible and biologically-verifiable. This started with capturing semi-automated/semi-manual approaches in the research product AutoGate that was first released in March 2014.
AutoGate feedback and testing led him to create prototypes for each of the automated methods : EPP, UMAP and MLP.

Stephen, along with his son Connor Meehan, has been instrumental in releasing UMAP to Mathworks File Exchange, which has since been greatly received by Mathworks community – https://www.mathworks.com/matlabcentral/fileexchange/71902-uniform-manifold-approximation-and-projection-umap

Wayne Moore
Wayne Moore has led software development effort in the Herzenberg Laboratory for the past twenty years. Moore designed and implemented the initial (PDP-11) system used to collect and analyze FACS data (ca.1980) as well as subsequent programs (“FACS/Desk”) on the DEC-VAX 780. In 1983, he developed FACS/Desk, a comprehensive data acquisition, management and analysis system. Since that time, FACS/Desk has been running continuously, with periodic updates at Stanford and other locations worldwide. It has served hundreds of biologists and provides access to several hundred gigabytes of FACS data, which is currently stored online or in its online-accessible tape archive.

Moore is also a highly competent mathematician and statistician and has introduced new methods for visualizing interpreting FACS data in the new system.

David Parks
David Parks was the Director of the Stanford Shared FACS Facility and the team leader in the FACS Development Group. Dr. Parks has been a member of the Herzenberg Laboratory for over 20 years. Trained as a physicist, Parks is an internationally recognized flow cytometry expert who is frequently called upon to resolve central issues. In addition, he is a highly competent biologist who has published studies including the innovative application of FACS to isolate genetic mutants and to explore antibody structure. Working closely with Dr. Herzenberg and the biology group in the Herzenberg Laboratory, Parks has the rare ability to understand the needs articulated by biologists and to translate these needs into effective direction of his development team.